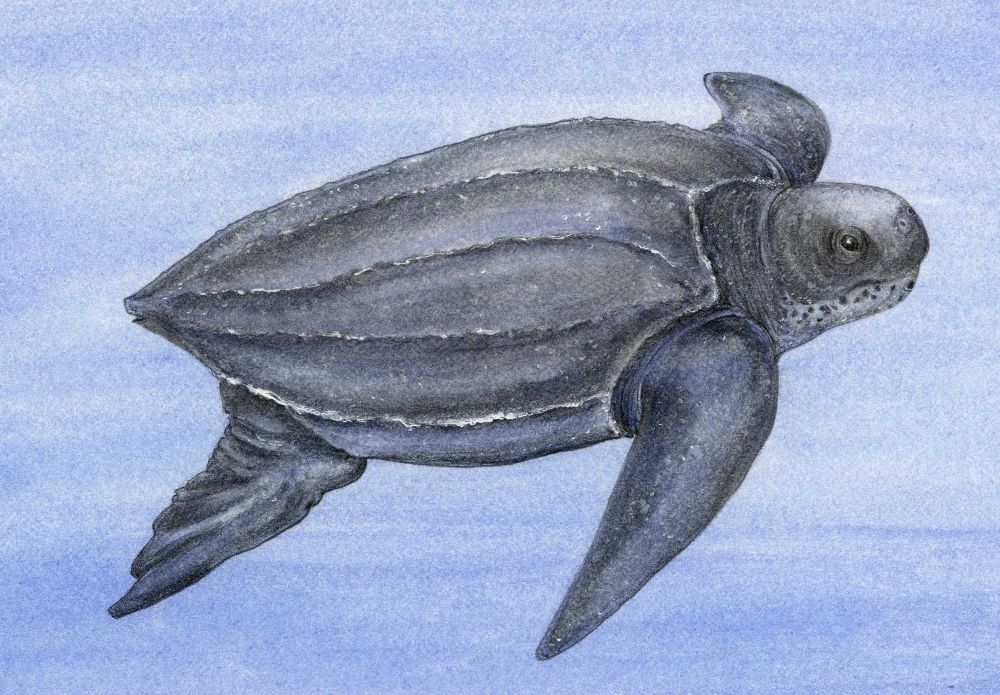 The largest of all sea turtles, the Leatherback has been on Earth since the dinosaurs—100 million years. It can grow over six feet long, weigh up to one ton, and dive over 3,000 feet—deeper than any other turtle. 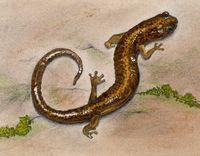 Sockeye Salmon
For decades wild salmon populations have been in decline from human causes: over fishing; habitat degradation—logging, mining, agriculture and dams; pollution; and interaction with hatchery or farmed salmon. These conditions and threats may hinder their ability to adapt to the effects of climate change. Salmon thrive at specific freshwater temperatures—warming air raises water temperature. Early snow melt and increased rains cause physical changes to spawning streams.
Leatherback Sea Turtles are effected by climate change because of:
Rising Ocean Temperature

Sea level rise is caused mainly by glacier and ice melt and expansion as sea water warms. Higher sea levels destroy human and natural habitats by erosion, salination of freshwater and soil, and increased storm surges (flooding during typhoons or hurricanes.) Sea level has risen about eight inches in the last century, but the rate of increase has nearly doubled in the last two decades.
The Leatherback Sea Turtle is also threatened by:
Habitat Loss