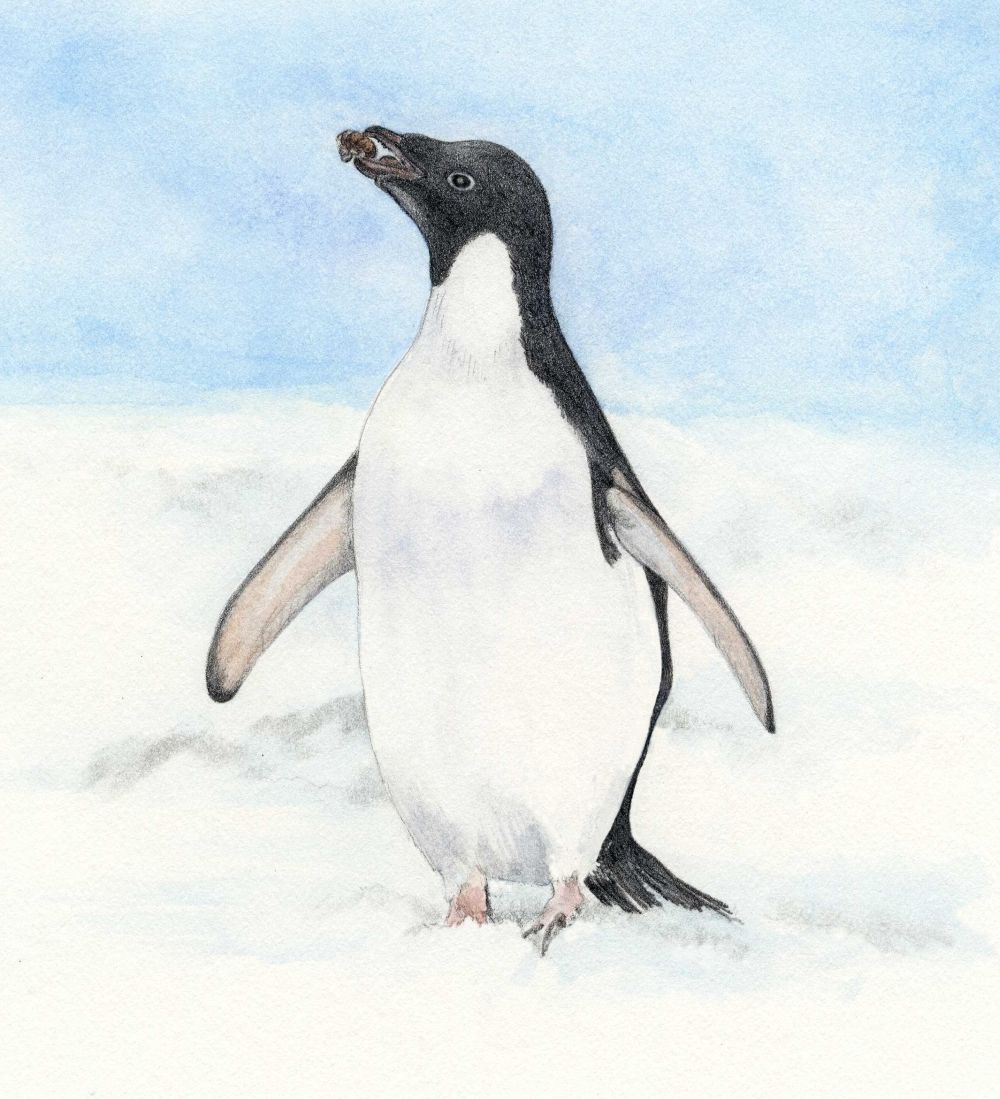 Even though they can't fly, to avoid predators Adélie Penguins are able to leap almost ten feet out of the water and land safely onto rocks. They follow the sun from their breeding colonies to winter feeding grounds, travelling an average of 8,000 miles a year.

In winter, the sun doesn't rise south of the Antarctic Circle. If Antarctic sea ice decreases and does not extend far enough to the north, Adélie Penguins, during their winter migration, may not be able to reach the sunlight needed to navigate, hunt and avoid predators—they won't dive in the dark. Other threats are oil pollution, fishing and disturbance of colonies from research stations and aircraft. 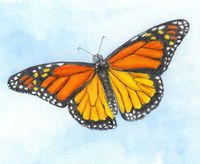 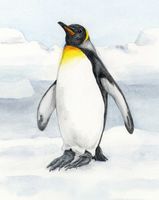 Emperor Penguin
In 50 years, the mean temperature of western Antarctica has risen nearly 3 °C—more than any other region—reducing the extent and thickness of winter ice. The Emperor Penguin is dependent on the ice for breeding, raising chicks and moulting. Less sea ice decreases zooplankton (krill) which feed on algae that grow on the underside of the ice. Krill are an important part of the food web for the Emperor and other Antarctic marine species.
Adelie Penguins are effected by climate change because of:
Snow Or Ice Decrease